Why waste money on cars or servers you barely use?

Here are two stories about sustainability, one of them is real, the other is fictional.

My neighbors, a couple in their thirties with three young kids, have two cars. One car is constantly in use — for going to work, taking the kids to school and going on vacation. Since they live quite close to a grocery store, shopping is often done by bicycle, and the second car is used only once a month for out-of-town shopping when the first car is already being used. The couple pays about €250 every month for car insurance and taxes for their second car and, though they don’t use the car very often, even extended their house with a second garage.

The company my brother works for as an IT technician has a huge number of servers. Most of the time, only 10% are in use but, for around four weeks every year, all the servers are switched on because the company needs every bit of computing power to get their work done. Sometimes servers don’t start up after lying idle for 11 months, and the company has to regularly buy new servers, even though most of them are used for just a few weeks each year. 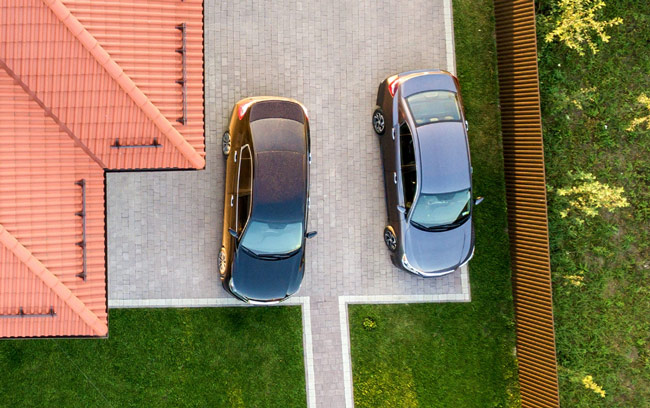 So which story is true? Well, I can tell you that the second story is the real one.

The network is the computer

When I was a student in the eighties, SUN (an acronym for Stanford University Network) was one of the major innovative workstation brands. In 1984 they already realized that computing power should not be limited by a single computer system. Their slogan was “the network is the computer” and, in 2022, this slogan has become more relevant than ever. Software no longer runs on a single computer but makes use of multiple services, running on multiple computer systems. In theory, you can increase performance, manage more data, or support more simultaneous users, just by adding more servers to your server park. But what if you don’t need all this continuous computing power? 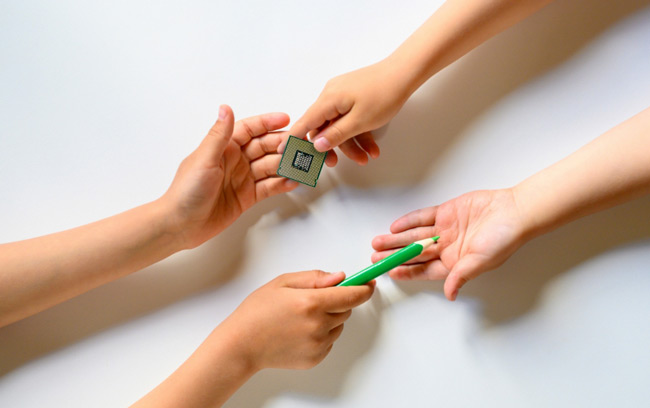 As we all learned in kindergarten, it’s good to share. That doesn’t mean you need to give everything away for free but, by sharing a resource, costs can be split. With a shared resource, you just pay for what you use. More data? Just add some storage. More users on Monday? Use more computing power on Monday, and only pay for Monday. Sharing is caring, not just for the environment, but for your budget too.

Another example to demonstrate the importance of elasticity (the ability to scale your computing infrastructure up or down) comes from the world of machine learning. Studies show that training some of the more complex deep machine learning models can consume up to 650 MWh of electricity. This corresponds to about 280 metric tons of CO2 (for an average data center), or the total yearly CO2 production of 17 American families or flying 315 passengers from New York to San Francisco and back. On the other hand, using an ML model doesn’t cost a lot. Luckily, ML models don’t need to be trained very often, which means you only need the heavy computing power once in a while.

Cloud deployment guarantees a more scalable and sustainable environment. The cloud environment will grow with you, with no need to replace any servers, and you only pay for what you use. You might only need two servers to be active all of the time while using another eight just for a few days. This is not just cheaper, it’s also more sustainable.

OMP’s cloud solution allows customers to increase available computing power, flexibly scale up and down at the speed of the business, and reduce costs at the same time. Sounds like magic, doesn’t it? 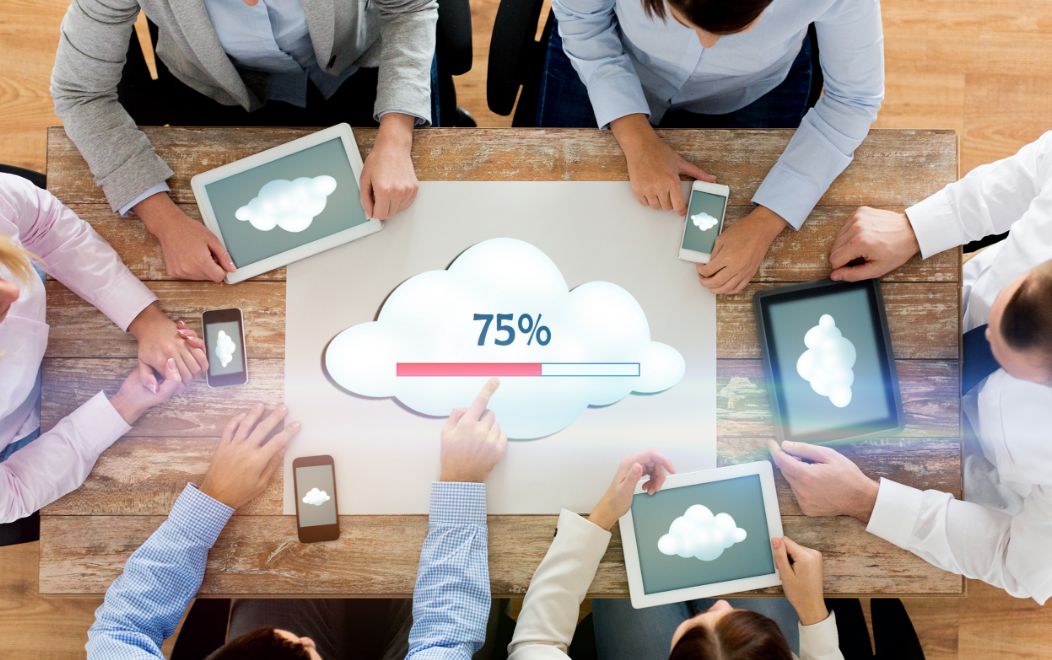 Want to know more about how OMP runs its software in the cloud?

With more than 30 years’ experience in software development, finding innovative solutions for complex problems is part of Patrick’s DNA. As a Senior Software Architect, he focuses on making sure the OMP solution fits all environments.

Greener together – How planning systems can help customers plan sustainably

Dustin Johnson’s caddy and the crisis of historical data

How I joined a tech company as a tech novice