Does anyone believe that Serena Williams could have become a tennis champion on a ping-pong training program?

The idea is absurd, but you’d be surprised how many businesses violate the general rule that everything they do should be in line with what they want to achieve. A typical example of this would be a company with a strategy aimed at providing exemplary customer service but who put in place a plant manager production bonus scheme based on cost per unit.

Especially in complex supply chains, it is not so uncommon to find operational policies at odds with corporate strategy. And it’s a problem that is often overlooked when a digital supply chain transformation project is launched.

Organize first, then take it to the next level 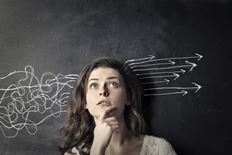 Here’s an example of a company that initially didn’t live up to the consequences of its strategic decision.

A major European food company had a long history of supplying meat to butchers and grocery stores throughout the country in which it operated. High volumes and efficient operations had always been key in contending with the market’s small margins, but increased competition from neighboring countries resulted in loss of market share. Senior management then decided to approach the issue from a different angle and target the niche organic and delicatessen markets where higher margins prevailed.

But the company was still entirely organized to push meat as fast as possible through the factory. The new strategy meant they had to differentiate much more and required completely different operational planning to maximize raw meat valorization. Multiple quality levels at different stages of production now had to be taken into account and intermediate products allocated precisely to the different markets.

Put simply, the supply chain needed to be reorganized completely before it made any sense to launch a digital transformation project — organize first before you can even think of taking business to the next level. 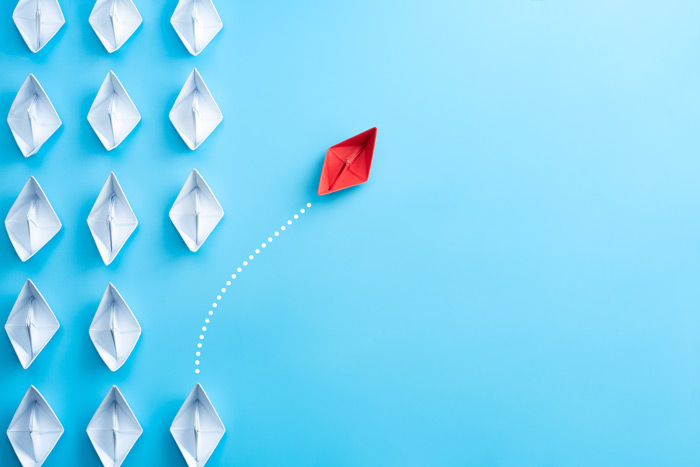 Evolutions in the market could also require companies to review longstanding habits and practices critically. Consider this second example, a health food producer who for decades had adopted a make-to-order supply chain policy. It made sense from a cost perspective, since some key ingredients are very expensive and perishable.

The downside, however, was a very long product lead time of up to 14 weeks. And that proved to be a problem when more agile competitors entered the market and customers began to expect more rapid delivery. Reluctant to give up their make-to-order policy, the company implemented supply chain intelligence to shorten the lead time to about ten weeks, only to see increasing numbers of customers turn to suppliers who could deliver within two or three weeks.

The sky only cleared a few years later, when the company left its MTO dogma behind to put in place a new system for raw material and intermediate product stocks, allowing them to respond much quicker to incoming orders. A supply chain intelligence project subsequently allowed them to optimize inventories with a view to mitigating risk.

The two examples suggest that strategic alignment is not a given in many large companies.

When everybody in a company is convinced they’re heading in the right direction, they fail to question the detail. Are your ingrained habits compatible with your ambition? Do all of your KPIs support your strategy ? Is it wise to automate existing processes? Why are you continuing to practice ping-pong if you want to be a tennis champion?

It’s essential to get answers to these questions upfront by carrying out a strategy alignment exercise prior to launching any digital supply chain transformation project. At OMP, we use strategy maps to achieve this, a methodological approach where we investigate the strategic fit of a company from both sides:

Your best investment in years

It’s amazing how this approach can help organizations identify gaps between corporate strategy and reality in the field. And since strategy and operational practices can evolve over time, it is even recommended to set up a regular program of strategy alignment exercises. It could well be your best investment in years.

Are your supply chain policies in line with corporate strategy?

With his acknowledged expertise in supply chain planning and inventory optimization, Léo assists companies worldwide to improve their planning processes, aligning them more successfully with their corporate strategies.

With a background in management consulting and technology implementations, Steven delivers strategic and operational planning advice and customized solutions to meet the supply chain challenges faced by customers worldwide.

Organizational maturity: learning to walk before trying to run

How to ensure that your digital supply chain transformation creates value